Fat grafting, also referred to as fat transfer or fat injections, is the surgical process by which fat is transferred from one area of the body to another area. The surgical goal is to improve or augment the area where the fat is injected. The technique involves extracting adipose fat by liposuction, processing the fat, and then reinjecting purified fat into the area needing improvement.

Since the 1990's Plastic Surgeons have reliably used fat grafting as a way to improve and enhance the cosmetic appearance of the various areas of the face and body.

extraction of the fat from the donor area with liposuction
decanting, centrifugation, and processing of the fat
reinjection of the purified fat into the area needing improvement
In the first step, fat is extracted from a donor area using liposuction techniques. This is best accomplished by manual methods using thin liposuction cannulas with small holes. Laser or ultrasonic liposuction should not be used for the extraction as it may destroy the fat cells.

The fat is then processed with decanting and centrifugation to separate debris, excess fluid, and dead cells from the viable adipose fat cells. An alternate method is to wash the fat with a sterile saline solution. The fat that is discarded are the fat cells which will likely not survive in the graft and they can even create problems for the good cells.

In the final step, the fat is reinjected in small droplets throughout the subcutaneous tissue of the recipient area. This is to ensure good blood supply to every fat droplet so that the fat graft can survive.

The amount of fat injected is measured in cc's and ultimately varies according to patient case specifics and the area of the body where the processed fat is being injected. 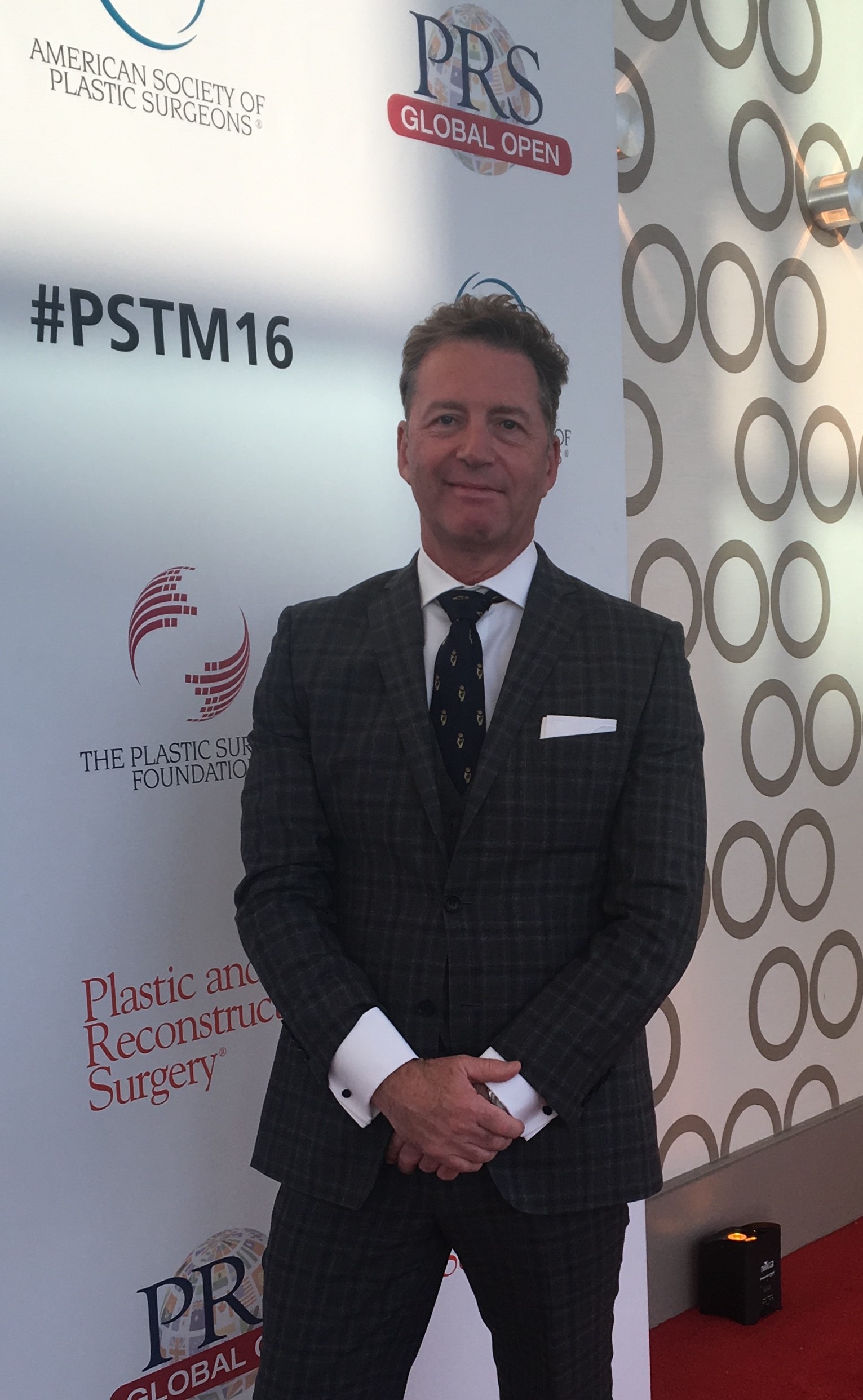 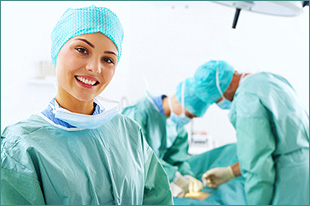 Breast reduction surgery is an option for women who wish to make their breasts smaller, less heavy and more lifted.
If you're feeling distressed over the size of your breasts or wish to change your appearance you may be able to have a breast reduction.

Some women have great difficulty with their large breasts, especially if they are out of
proportion to their overall figure. The symptoms and problems women may suffer from include:

‣ Pain in the back, neck, shoulder and breast
‣ Grooving of the shoulders caused by bra straps
‣ Inflamed reddened skin under the breast
‣ Difficulty finding a suitable bra that fits and supports the breast correctly
‣ Difficulty finding clothes that fit – often needing much larger size tops compared to bottoms
‣ Difficulty undertaking exercise owing to pain and discomfort caused by the movement of their heavy breasts
‣ A loss of confidence in their appearance and feeling people are staring at their bust.

Breast reduction surgery may help control these symptoms, if large breasts are the main cause. For example, back pain may be due to other causes.

The procedure usually takes about two to three hours. Techniques for breast reduction vary, but the most common procedure uses an anchor-shaped incision that circles the areola, extends downwards and follows the natural curve of the crease beneath the breast. The glandular tissue, fat and skin are removed, and the nipple and areola are moved into their new positions. The skin is brought down from both sides of the breast and around the areola, shaping the new curve of the breast. Sutures dissolve under the skin and do not need removing.

Each nipple remains attached to the breast and its blood vessels by a stalk, known as a ‘pedicle’. The direction of the pedicle may vary, such as superior or inferior, but both ways preserve the blood supply to the nipple and areola.

In a small number of patients the nipples and areolas are removed completely and then grafted into a higher position. This is done if the breasts are very droopy with the nipples extremely low. It causes a permanent loss of sensation in the nipple and areola.

In some patients with good quality skin, the horizontal part of the scar may be avoided with a vertical scar breast reduction pattern, but this results in small pleats at the lower end of the vertical scar which may take some months to settle.

What can I expect after the operation?

What should I look out for?

Breast firmness and tenderness before any surgery are common in women, and can relate to your monthly periods. When your breasts have healed after reduction surgery these symptoms may return. It may also take some months for scar tissue in the breasts to settle, and at first the scars may feel lumpy and tender. It is advisable to become ‘breast aware’ – by getting to know what your breasts look and feel like so you know what is normal for you.

If you wish to book a consultation please contact us. 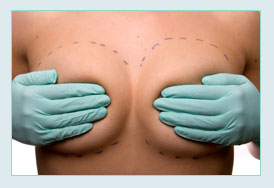 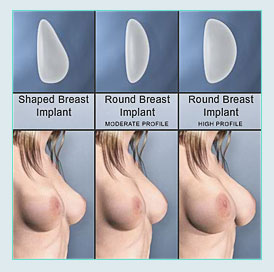